In House Bonspiel for Ladies – Junior Skips. The C.R.U.E is SCC’s annual women's bonspiel for junior level skips, who are paired with experienced vice skips. This event has a point spiel format. There are traditionally two games played with the winner decided by total points (points won, ends won, games won etc.) after completion of the second game.

The letters of the event stand for the first names of sponsors Claire Brunkhorst, Ruth Kerr, the late Undine Feidler, and The late Evelyn Holmblad. They decided to sponsor this event after they played together and won the Empire Bonspiel. 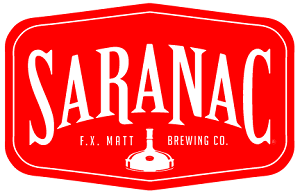 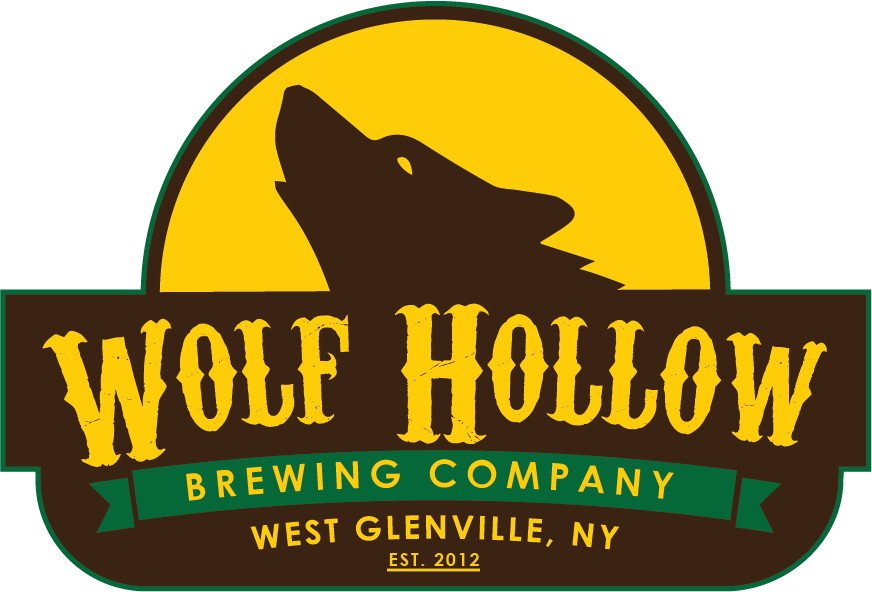 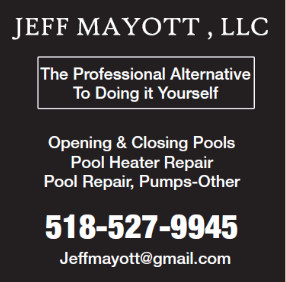